Erik Solheim, the newly elected chair of the OECD, renewed an invitation for DAC membership, noting that DAC hopes to make use of Turkey's experience. 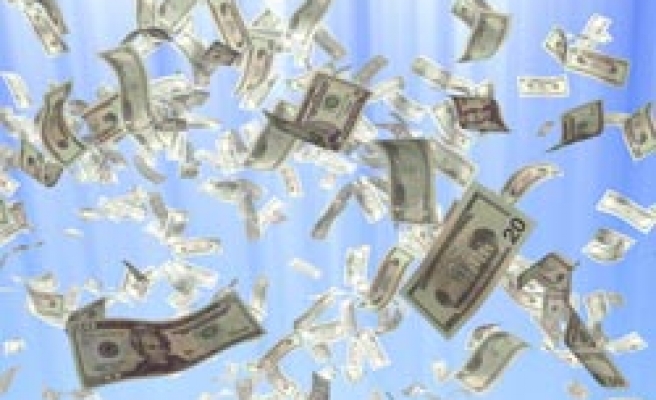 Turkey has been invited to join the Development Assistance Committee (DAC), known as the “club of rich countries.” DAC is a group of selected member states of the Organization for Economic Cooperation and Development (OECD) formed to discuss issues surrounding aid, development and poverty reduction in developing countries.

Erik Solheim, the newly elected chair of the OECD, renewed an invitation for DAC membership while paying a recent visit to Deputy Prime Minister Bekir Bozdag, noting that DAC hopes to make use of Turkey's experience.

Expressing his appreciation for Prime Minister Recep Tayyip Erdogan's visit with several of his Cabinet ministers to Somalia in 2011, Solheim also underlined the importance of the new Turkish Airlines (THY) flights to that country.

Solheim stated that the aid provided to Africa and to Somalia in particular drew their attention and demonstrates the significant progress Turkey has made. “Turkey's steps in Somalia may set an example for other DAC member countries as well, so it would be useful for us to have Turkey on DAC's executive committee.”

During his meeting with Bozdag, Solheim reportedly explained the reasons for the offer of DAC membership to Turkey. “Turkey has become an effective power around the world. Your country is already a member of the OECD but not DAC, so we are now proposing that you be a part of the committee,” he said.

Bozdag stated in the meeting that Turkey would consider the DAC membership offer.

“Turkey's humanitarian aid will increasingly continue and increase in the future as well. We give importance to providing aid, to Somalia in particular. Thanks to our aid, the Somali people no longer die of starvation,” Bozdag noted.

Turkey has led efforts to help Somalia as the fragile country attempts to rebuild itself after two decades of civil war and lawlessness. Aid from Turkey in the aftermath of the 2011 famine in Somalia, the opening of the Turkish Embassy in Mogadishu in November 2011, and the visit by Erdogan provided momentum in Turkish-Somali relations.

During his visit to Somalia, Erdogan, who was the first non-African government leader to do so in nearly 20 years, visited several refugee camps in the country, pledging more aid in cash and assistance with building infrastructure.

Noting that Turkey will provide aid not only to Somalia but also to other countries in need, Bozdag said such aid leads to greater understanding. Bozdag also recalled that after his visit to Somalia the prime minister said he should visit Somalia often.

Turkey has attracted attention with a record increase in official development aid figures. The Turkish Cooperation and Development Agency (TİKA) coordinates this assistance.

While Turkey has boosted its official development aid, OECD figures show that the assistance provided by other OECD member countries decreased 4 percent in 2012.