"Global Economic Outlook" report of Deloitte for the 3rd quarter of 2011 said, "Turkey's story is remarkable against the backdrop of the economic crisis. 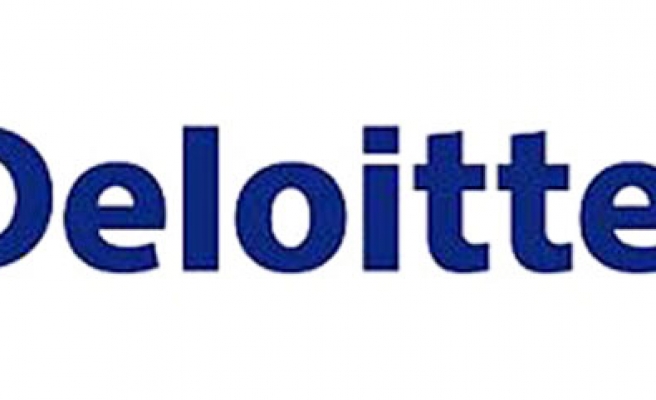 A report by Deloitte has said that Turkey's economy was positive than negative.

"Global Economic Outlook" report of Deloitte for the 3rd quarter of 2011 said, "Turkey's story is remarkable against the backdrop of the economic crisis.

Prior to the recession, the country's growth rate was among the highest in the OECD world. Its aspiration to join the European Union led to several structural reforms that helped strengthen the country's macroeconomic framework, including the financial and banking sectors.

Consequently, Turkey weathered the recession much better than some of its peers. While the economy did not escape the crisis unscathed, Turkey staged a strong comeback.

In 2010, Turkey's growth not only outpaced its peers but was higher than a majority of the emerging market economies.

While Turkey seems to have everything going for it, some downside risks loom large. The country's economic future depends on how well policymakers manage the challenges stemming from a widening current account deficit and rising inflation."

The report said, "Turkey ended 2010 on a positive note. During the 4th quarter of 2010, GDP expanded by 9.2 percent. The economy surprised on the upside, after experiencing a brief slowdown during third quarter.

As a result, GDP growth for 2010 reached an astounding 8.9 percent. While part of the growth is attributed to base effects, domestic demand emerged as the key driver in 2010.

"Prospects for 2011 look promising. The year began on a strong note as GDP grew by 11 percent during the first quarter of 2011. Private consumption was strong and will likely continue to be the mainstay of the economy.

In addition, public sector consumption propped up by election spending could further add to growth. Consumer credit expansion and business lending are on an upward trajectory and point toward growth in consumption and investment.

Furthermore, capacity utilization rates have been high and the economy is probably operating near potential. As a result, the favorable employment scenario will likely boost disposable income and thereby increase purchasing power," it said.

The report said, "the high current account deficit is a reason for concern. Inflationary pressures may intensify if oil prices remain elevated.

The momentum of 2010 is expected to gradually fade away, yet the economy will probably still grow at a healthy rate. Turkey is poised achieve above-average growth in 2011."

Deloitte is the brand under which tens of thousands of dedicated professionals in independent firms throughout the world collaborate to provide audit, consulting, financial advisory, risk management, and tax services to selected clients.

These firms are members of Deloitte Touche Tohmatsu Limited (DTTL), a UK private company limited by guarantee. Each member firm provides services in a particular geographic area and is subject to the laws and professional regulations of the particular country or countries in which it operates.