Danske Bank will pull out all its investment in Bank Hapoalim, citing its involvement in funding construction of Jewish settlements in the West Bank 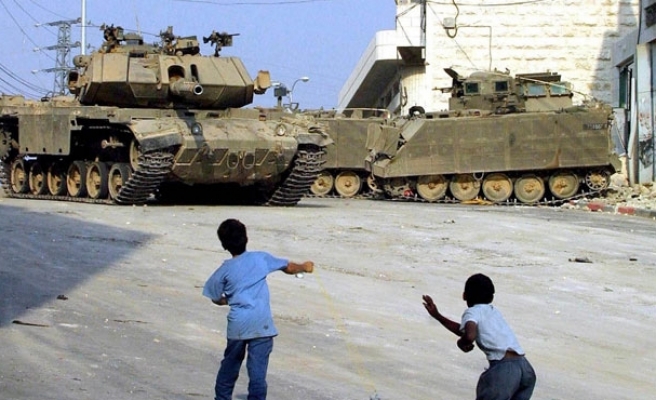 Denmark's largest bank, Danske Bank added in January an Israeli bank to a list of companies it boycotts for legal and ethical reasons, according to a statement from Danske Bank.
Danske Bank announced it will withdraw all investments from Bank Hapoalim on January 14, accusing it of operating in contradiction to international humanitarian laws because of its branches in the Palestinian territories, namely the West Bank, and its reported funding of the construction of Jewish settlements in the region.

The list included 33 companies which fell short of meeting its responsibility criteria, which includes: the production of mines, which is banned by international treaties; mine exploration activities; and involvement in nuclear weapons production.

In 2010, the Danish bank imposed a ban and a similar funding exclusion upon two Israeli construction firms, Africa Israel and Denya Cebus, due to their involvement in Jewish settlements in Judea and Samaria.
Last Mod: 03 Şubat 2014, 12:54
Add Comment