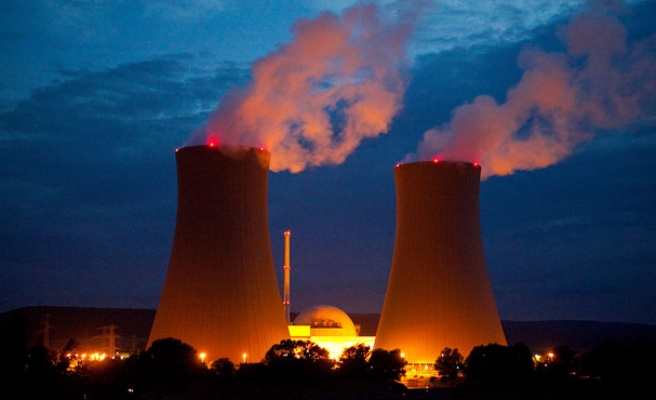 Technological advances in infrastructure are an important and key topic, especially in the energy sector, the Russian Energy Minister said on Friday.

Alexander Novak speaking in Moscow said that Russia tops the list as one of the world's leading investors in enhancing hi-tech infrastructural development.

"For this purpose Russia annually spends about 4.5 percent of GDP," Novak said.

He added that energy infrastructure is one of the most important parts of this improvement.

"According to all the forecasts, demand for electricity in the world will increase by 30 percent in 2030 and consumption of electricity will also increase. There will be new ways to consume electricity," Novak said.

He affirmed that the biggest changes are expected to occur in the electricity industry with digitalization being a target on Russia's road map.

"The complete digitization of Russian networks will cost 2 trillion rubles (around $35 billion), but it will pay off quickly. We won't be able to do it in one year. But we will certainly achieve it," he said.

Sergei Sobyanin, the mayor of Moscow, also spoke on the same panel at the Russian Energy Week forum, and said that without a series of direct investments in infrastructure, no developments will be made.

"We know its importance and we are working on it," he asserted.

The Russian Energy Week forum, of which Anadolu Agency is a media partner, runs from Oct. 3 to 7 in Moscow and serves as a platform for discussion of the main challenges faced by the energy sector.