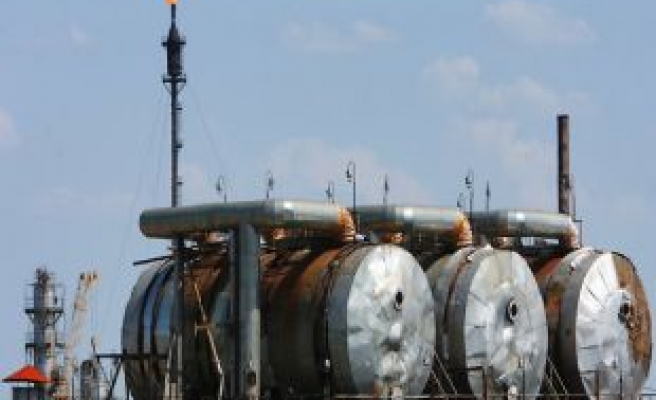 An agreement between Japan’s biggest electric utility and the energy giant British Petroleum will help Japan to benefit from gas pricing mechanisms and diversify its LNG sources, experts have said.

The Tokyo Electric Power Company (TEPCO) announced on its website on Wednesday that it and BP Singapore (BPS), an affiliate of British Petroleum Group, had finalized an agreement last Friday in which TEPCO will purchase up to 1.2 million tons (1.65 billion cubic meters) of LNG per year over 17 years from BPS, starting in April 2017.

Susan L. Sakmar, an Adjunct Professor of Law from the University of Houston Law Center, said: "The agreement between BP and TEPCO is in line with TEPCO’s strategy to diversify both its supply sources and pricing index.

"The agreement provides for Henry Hub (a subsidiary of Chevron Corporation) pricing indexation which will help Japan diversify."

While BPS will supply TEPCO from multiple sources the BP Group holds, it will enable TEPCO to purchase LNG steadily through diversification.

The Henry Hub price indexation is used as a pricing point of natural gas in the U.S. to set the spot and future prices of natural gas.

Tim Buckley, Director of Energy Finance Studies at the Institute of Energy Economics and Financial Analysis, a U.S.-based think tank, said: "This will be a point of diversification for TEPCO away from the previous oil-price linked LNG pricing structures that have been the norm over the last 5-10 years."

"Japan is buying in a massive amount of LNG, so any increased pressure that Japan can exert to lower its price of fuel, the better it will be," he added.

As a result of the Fukushima disaster, the nuclear power plant meltdown in Japan after the plant was hit by a tsunami in 2011, Japan started to use mostly fossil fuels, especially LNG, for its power needs.

"Japan's strategic energy plan refers to the risks for Japan in that it imports almost 100 percent of its fossil fuel requirements, and that almost all of this comes from the shipping lanes to the South West of Japan," said Buckley.

Sakmar said: "BP will supply TEPCO from a variety of sources, including the U.S. Gulf Coast Freeport LNG project."

BP has a liquefaction tolling agreement for more than 4.4 million tonnes (6 billion cubic meters) per year of LNG at the Freeport LNG Project in Texas, the U.S., while it is active in LNG projects in Australia, UAE, Indonesia, Egypt, Trinidad and Angola, according to the BP website.

The Henry Hub natural gas spot price was $3.91 per million btu (28.32 cubic meters) for the month of August, according to the (EIA) website.