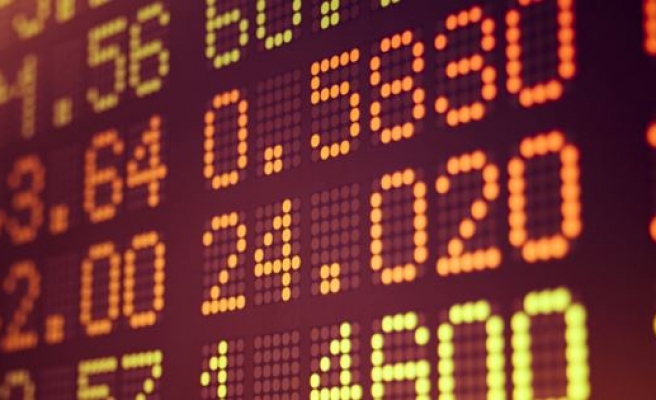 The Dow Jones Industrial Average closed above 23,000 points for the first time Wednesday as IBM shares performed their best in more than eight years.

Much of the increase was driven by IBM shares that jumped nearly 9 percent – its best daily performance since January 2009.

Goldman Sachs rose 2.5 percent on the Dow, too.

Those companies’ rises were supported by their third-quarter results that beat market expectations, according to analysts.

The two other major indexes on Wall Street ended the day with modest gains.