Mother of 3 has surprise hit on her hands with dried persimmons, employing 20 women to make those plus dried figs 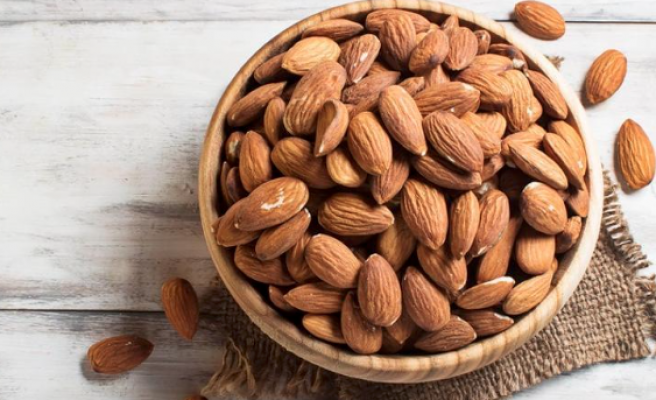 Semra Unal, 41, got her first taste of success through selling fig chips, but later found a market for dried persimmons as well.

She managed to dry persimmons, which are widely available in her home of Kuyucak, in the Aegean Aydin province, through natural methods.

To test peoples’ interest in the persimmons, she included a free sample in the bags of her dried figs, and found she had a hit on her hands.

Last year, Unal, a mother of three, and her 20 employees produced one ton of dried persimmons, ramping it up to five tons this year due to strong demand.

"From four kilograms of fresh produce, we get one kilo of dried produce. Once dried, it has a taste that’s very similar to dates," she said.

"Fig chips have been a great success for us. Persimmons, like figs, are a taste of this region," she explained.

“We’re shipping this out all over Turkey. We’ve had orders from abroad as well."

In addition to doubling her income with the project, Unal has created jobs for 20 local women -- her neighbors and friends -- and hopes to offer jobs to women throughout Aydin.

Necla Cinar, 45, one of Unal’s employees, said she began working in order to help out her husband with money.

"Semra has provided employment to almost all the women in our neighborhood," said Cinar.