"The trade agreement with Turkey is still effective," Abdel-Nour said during an economic conference in Cairo 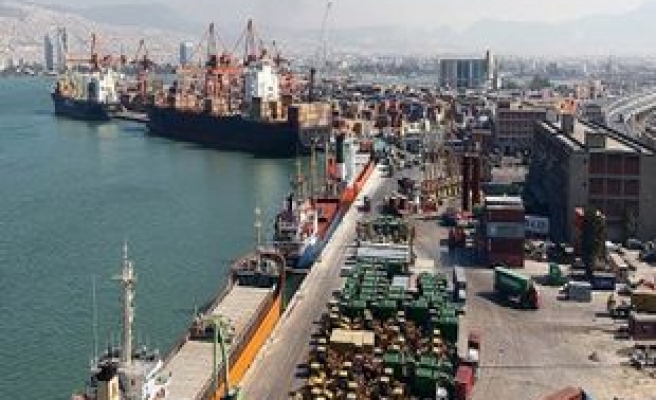 Egypt's Minister of Trade and Industry Mounir Fakhri Abdel-Nour had denied any intention to scrap or freeze a trade agreement with Turkey.

"The trade agreement with Turkey is still effective," Abdel-Nour said during an economic conference in Cairo on Tuesday.

He said Egypt "is keen on maximizing benefits from all signed trade agreements with all world countries, including Turkey."

Relations between Turkey and Egypt have been tense since the Egyptian army's July 3 ouster of elected President Mohamed Morsi -- a move Ankara has described as a "military coup".

Abdel-Nour said despite political differences with the Turkish government because of "unjustified" stances on developments in Egypt, "economic relations should not be affected by these differences."

"Trade agreements are the only way to boost the competitiveness of Egyptian products locally and internationally," he said.

According to the minister, Turkish investments in Egypt amount to $2.2 billion.

Trade exchange between Egypt and Turkey accounted for $5.5 billion in 2012.