Egypt in talks to extend oil product supplies from Gulf

The three Gulf countries pledged to provide Egypt with $12 billion in aid after the military coup. 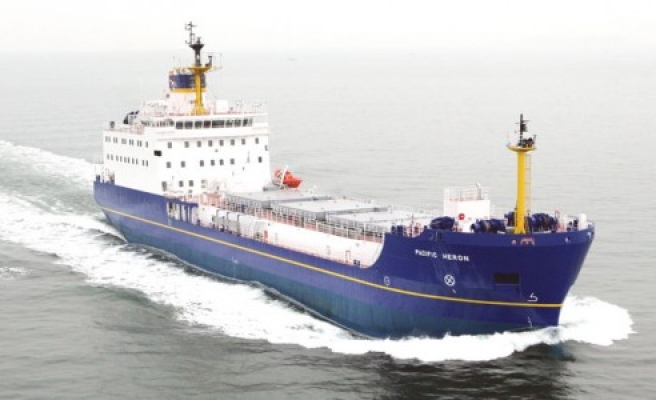 Egypt is negotiating with Saudi Arabia, Kuwait and the United Arab Emirates to supply it with petroleum products into 2014, Egyptian Petroleum Minister Sherif Ismail said on Tuesday.

The three Gulf countries, which pledged to provide Egypt with $12 billion in aid after the army ousted Islamist president Mohamed Morsi on July 3, are already providing petroleum products until the end of December, Sherif said.

The Gulf countries have been sending diesel, gasoline and fuel oil to Egypt since July, he said.