Egypt planned to implement a smart card system at the start of 2014. 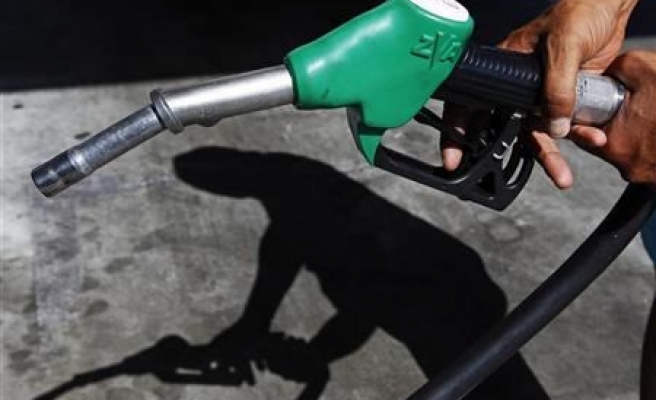 Egypt is hoping to implement a smart card system at the start of 2014 for fuel purchases by vehicle drivers, Petroleum Minister Sherif Ismail said on Tuesday.

The finance ministry said in July it planned to phase in the card system gradually in July, August and September.

The government has been struggling to reduce the cost of its energy subsidies, which make up 20 percent of all state expenditure, without angering its citizens.