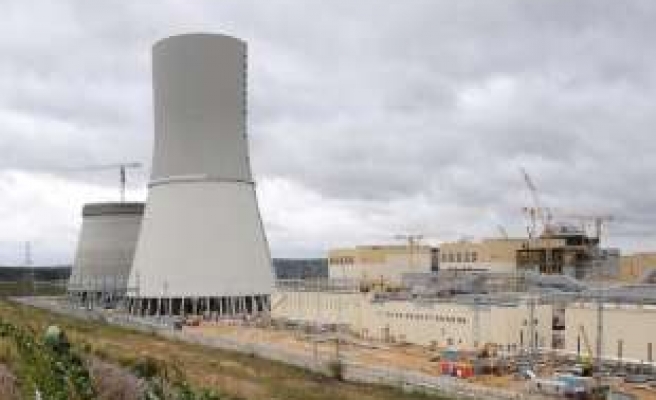 Egypt's Minister of Electricity Ahmed Imam said on Sunday that his ministry would go ahead with its plans to build the country's first nuclear power station for the generation of electricity.

Speaking to Anadolu Agency, Imam said that the ministry would hold a meeting on Monday to decide on the most appropriate way of bidding to initiate the project, whether to hold an international bidding or by directly assigning a specific company to carry out.

Attending the meeting will be the heads of Egypt's nuclear agencies, the Governor of Marsa Matrouh, whose province would host the would-be plant, and the representatives of related bodies, the minister added.

He said the meeting will also specify the timeframe of the project and the needed infrastructure in the project's site in al-Dabaa.

Egypt's interim President Adly Mansour announced in a televised address to the nation on Saturday that Egypt would start establishing nuclear power stations for peaceful purposes.

The Egyptian army last Monday retained the land of al-Dabaa nuclear project from tribal leaders who had previously objected to implementing the project in their region.