PM Mahlab said that Egypt eyes sustainable growth to improve the living conditions of Egyptians, noting that the Egyptian economy is currently recovering. 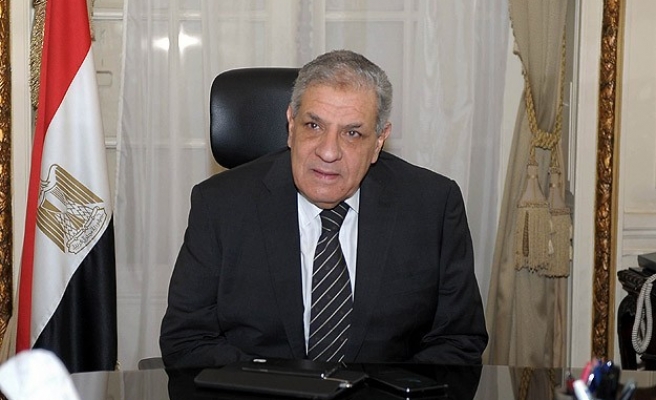 Egypt's Prime Minister Ibrahim Mahlab said Saturday that his country will host an economic conference in the Red Sea resort of Sharm al-Sheikh from March 13 to 15.

"The government has prepared well for the economic development conference, and there are several projects in many fields that will be presented during the event," Mahlab said in a press conference.

"We're opening the door for the private sector and we have successfully solved most of the difficulties facing investors," he added.

Mahlab said that Egypt eyes sustainable growth to improve the living conditions of Egyptians, noting that the Egyptian economy is currently recovering.

In June, Saudi King Abdullah bin Abdulaziz called countries to attend a donor conference to shore up Egypt's economy, which has been hammered by three years of political unrest since 2011 when a popular uprising ousted long-serving president Hosni Mubarak.

Saudi Arabia and the UAE were among the first Arab countries to welcome last year's ouster of elected president Mohamed Morsi by the army following massive opposition protests against his administration.

The two rich Arab countries have since poured billions of dollars into propping up Egypt's foundering economy.