Cuts could prove unpopular with many ordinary Egyptians struggling to make ends meet, particularly amid the summer heat and during the month of Ramadan 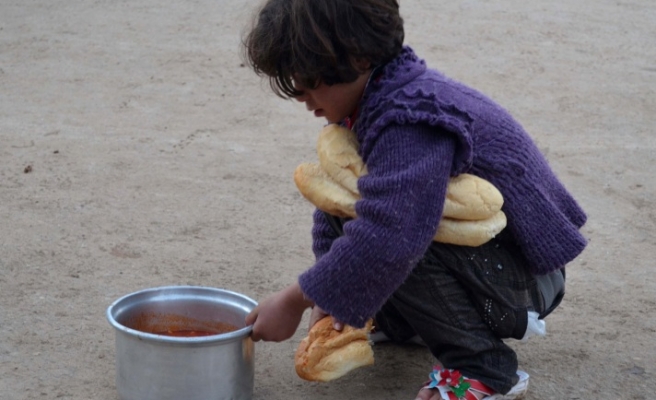 Egypt's Planning Minister Ashraf al-Arabi said on Wednesday the government was about to raise prices on most petroleum products, a move he said would push inflation into double digits.

"We will raise energy prices within days," he told Aswat Masriya, a news website sponsored by the Thomson Reuters Foundation.

He said the increase would apply to gasoline, diesel, heavy fuel oil mazut and gas feedstock for factories but not cooking gas. He said electricity prices would go up for the heaviest consumers.

Arabi did not specify the size of the increases but said they would produce a "shock" in the price of other goods and services.

"The government expects to be in the double digits," he said. Urban consumer prices are up 8.2 percent year-on-year, according to government figures published in May.

Raising energy prices by cutting subsidies could be the first test for new President Abdel Fattah al-Sisi, who must improve state finances and revive an economy battered by more than three years of political turmoil.

Sisi, who ousted elected President Mohamed Mursi last July, took office last month. He has called on Egyptians to tighten their belts and make sacrifices to get the country back on its feet.

Prime Minister Ibrahim Mehleb said on Wednesday a date had not been set for raising energy prices but could be announced "very soon", in comments reported by state news agency MENA.

Egypt's cash-strapped government spent 144 billion Egyptian pounds ($20 billion), or around a fifth of its budget, on energy subsidies in the fiscal year that ended on June 30.

Artificially low prices - among the lowest in the world - provide little incentive to curb consumption, despite a fuel supply crisis in the most populous Arab state that causes daily blackouts.

Egypt announced this week 40 billion pounds' worth of cuts in energy subsidies in its budget for the 2014/15 fiscal year which began on Tuesday.

Finance Minister Hany Dimian said at a news conference about the new budget on Monday that there was no timeline for petroleum price increases.

The subsidies, in place for decades, drain foreign currency that could instead be used to pay off debts to foreign energy companies and improve payment terms to encourage investment.

Cuts could prove unpopular with many ordinary Egyptians struggling to make ends meet, particularly amid the summer heat and during the month of Ramadan, when observant Muslims fast from dawn until dusk.

The availability of inexpensive fuel, along with food, is a powderkeg issue in Egypt. A cut in bread subsidies in 1977 ignited riots against President Anwar Sadat. People power has helped topple two presidents since 2011.

Successive governments have called for subsidy reform, but none have dared impose big price rises for fear of unrest.