Central Bank of Egypt will receive this week a two-billion-USD Saudi deposit as part of the five-billion-USD aid package. 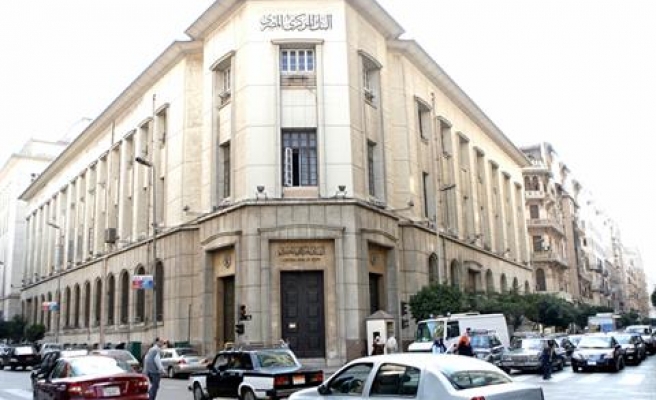 Central Bank of Egypt will receive this week a two-billion-USD Saudi deposit as part of the five-billion-USD aid package promised by the oil-rich Gulf country following the ouster of elected president Mohamed Morsi.

"The Saudi deposit will be for five years and will be interest-free," Planning Minister Ashraf al-Arabi told Anadolu Agency on Sunday.

CBE Governor Hisham Ramez told AA on Thursday that the Saudi aid package would be transferred next week.

Saudi Arabia has announced a $5 billion aid package to Egypt, including a $1 billion grant, $2 billion in CBE deposits and $2 billion worth of oil products and natural gas.

Kuwait has promised Egypt urgent aid to the value of $4 billion, including a $1 billion grant, a $2 billion deposit with the CBE and an additional $1 billion worth of oil.

Egypt’s relations with oil-rich Gulf countries had been strained during Morsi's one year in office.