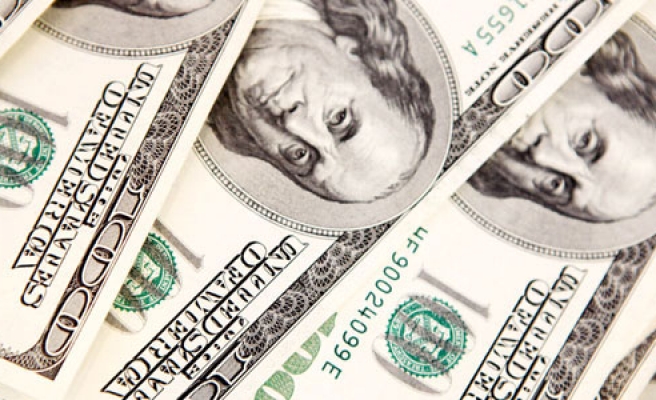 Last week, Egypt returned $2 billion deposited by Qatar in the Central Bank of Egypt to protest what it described as the "tough conditions" set by the oil-rich Gulf state for converting the money into government bonds.

"We received the Turkish deposit at convenient terms," al-Arabi told AA on the sidelines of a conference devoted to security and investment in the Red Sea resort town of Sharm al-Sheikh.

"The deposit was made to shore up Egypt's foreign reserves and will not be returned until it is due," he added.

According to the minister, an agreement was reached with Ankara for a $1-billion credit line to finance several development projects in Egypt.

"But we aren't likely to rely on it," al-Arabi added.

At less than 1 percent interest, the Turkish deposit is scheduled to be returned after five years with a three-year grace period, a Finance Ministry official told AA.

Relations between Turkey and Egypt have been tense since the Egyptian army's July 3 ouster of elected President Mohamed Morsi – a move Ankara has described as a "military coup."