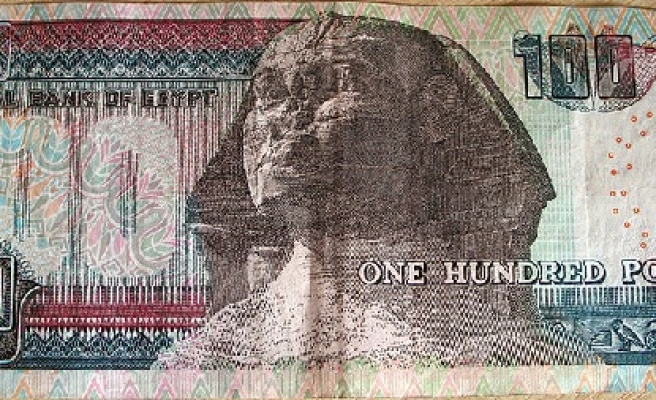 The Egyptian government has US$70 billion internal debts to support the struggling Egyptian economy after the Egyptian army toppled President Mohamed Morsi in July last year.

According to a report by the Egypt's Ministry of Finance, the government has borrowed US$45.4 billion in the first six months of 2013 when ousted President Morsi was in power.

The ministry said that after the coup the country's domestic debt increased by 53.8 percent.

The report also indicated that Egypt´s budget deficit decreased by 5.2 percent in the last six months of 2013 compared to the same period in 2012.

Meanwhile, the government expects the budget deficit will be up to US$34.4 billion due to general income decrease and the new minimum wage implementation in the country.

Egypt has US$47 billion external debts and US$222.1 billion domestic debts.

The government has already received US$15.9 billion after the coup from Gulf countries who supported it.