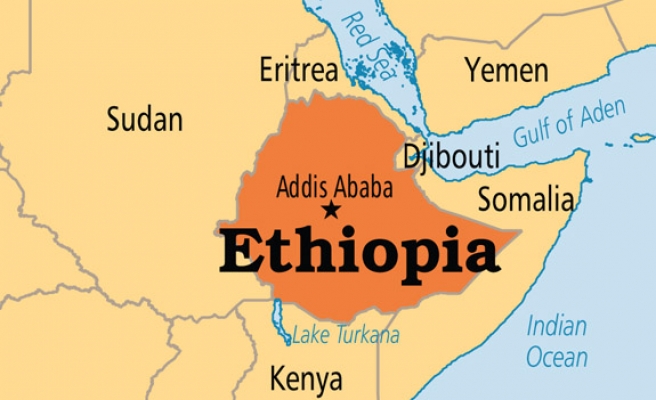 Ethiopia on Tuesday announced a devaluation of the local currency (birr) against the U.S. dollar by 15 percent effective Wednesday.

In a news conference before local media on Tuesday, the National Bank of Ethiopia (NBE) said the devaluation was deemed necessary to boost exports.

Moreover, interest rates will increase to 7 percent, up from 5 percent currently, Yohannes Ayalew, chief economist and vice governor of the NBE told journalists.

On Monday, during an annual report to members of parliament, President Mulatu Teshome said Ethiopian foreign currency reserves were depleted due to low performance of the export sector.