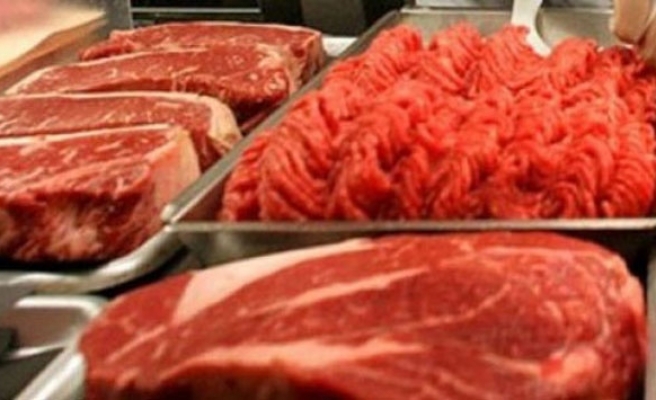 Ethiopia aims to earn $47.48 million from meat and animal exports to the Middle East countries, which will observe the start of the holy fasting month of Ramadan next week.

"The rising demand for meat during the month of Ramadan has been a business opportunity for us for a long time," Kelifa Hussein, deputy head of the Ethiopian Trade Ministry's Live Animals, Hides and Skins Department, told Anadolu Agency.

"We export both animals and meat to Somalia, Egypt, Djibouti, Saudi Arabia and the United Arab Emirates (UAE) and export meat to Turkey and Hong Kong," he said.

According to Hussein, the Ethiopian revenues will exceed the planned $21 million.

"Ethiopia earned $176 million from export of live animals during the last eleven months," he said.

"Saudi Arabia and UAE are target markets for 90 percent of our products. We export the remaining 10 percent to Kuwait, Oman and Egypt," Mekonnen told AA.

"The country earned $66.8 million from meat exports during the last 11 months. The revenue is estimated to increase to $70 million during the month of Ramadan," he said.

Previously, the Ethiopian Airlines used to transport only 24 tons of meat per flight.

Now, Mekonnen said, there is a plan to increase the amount to 60 tons per flight.

Ethiopia has the largest livestock population in Africa with 53.8 million heads of cattle, 25.51 million sheep, 22.79 million goats, 2.17 million camels and 49.3 million poultry, according to the Central Statistical Agency of Ethiopia.