Shiferraw has been ringing the alarm for months, calling for due attention to protect Ethiopia's unique flora and make good use of its genetic resources. 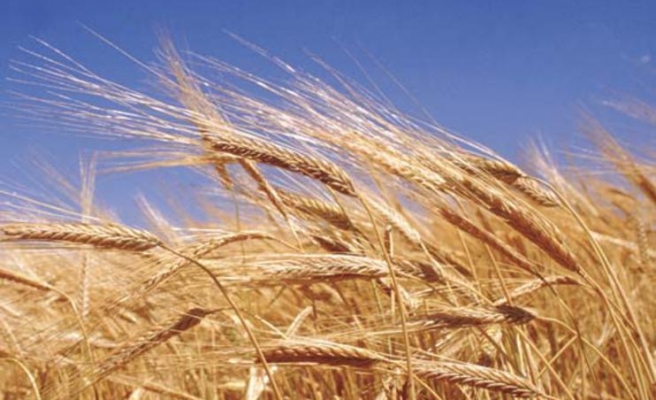 A long drawn out patent row between Ethiopia and the Netherlands concerning teff – a highly nutritious ancient grain variety – has made headlines in Ethiopia, but a local official is worried that not only teff is in danger of being "looted."

"A great many genetic resources of Ethiopia are in perpetual danger of being looted," Aweke Shiferraw, communication director at the Ethiopian Intellectual Property Office, told Anadolu Agency in an exclusive interview.

Shiferraw has been ringing the alarm for months, calling for due attention to protect Ethiopia's unique flora and make good use of its genetic resources.

Teff is indigenous to Ethiopia, where it accounts for one quarter of total cereal production. It is believed that teff originated in Ethiopia between 4000 BC and 1000 BC.

Eragrostis is the scientific name of one variety of teff, a staple food in Ethiopia that has been on Ethiopian tables for thousands of years. Eros is the Greek name for love, and Grostis is Greek for grass. It is therefore also known outside Ethiopia as "lovegrass."

But ironically, some in Ethiopia believe teff is derived from "Teffa," an Amharic word for "lost."

The grain, known to be highly nutritional and high in calcium, is made into flour, fermented and baked into sourdough flatbread and eaten with various kinds of wot (stew) and sauces.

In 2005, the Ethiopian Institute of Biodiversity Conservation (IBC) and a Dutch company, Health and Performance Food International (HPFI), sealed an agreement that provides for access and benefit-sharing of teff.

But the deal was terminated in 2009 when the Dutch company went bankrupt.

"In the years prior to the bankruptcy, [the Dutch company's] directors had established other companies and transferred values to these companies, which continued to produce and sell teff flour and teff products, and to expand their activities to other countries and continents," according to a relevant legal government document.

"Since it was the now-bankrupt HPFI that had been party to the agreement, these other firms – even though operating under the same directors and partly the same owners – could continue selling teff flour and teff products with no obligations towards Ethiopia," the document read.

Shiferraw said that he always wondered why people spoke about the teff patent case while overlooking the bigger picture.

"The awareness of the people in Ethiopia about the benefits of genetic resources is almost nil," he said.

The benefits of genetic resources should be addressed and the necessary legal, institutional and operational frameworks should be put in place, Aweke urged.

Asked if teff was still considered Ethiopian, Awoke asserted: "Teff has always been, and always will be, Ethiopian."

"However, it's not only teff that is in danger of being snatched away with no benefit to the country of origin – which is Ethiopia," he said.

The grain in the picture isn't teff, its wheat, I don't even understand why you put wheat picture while you are entensively talking about theff!