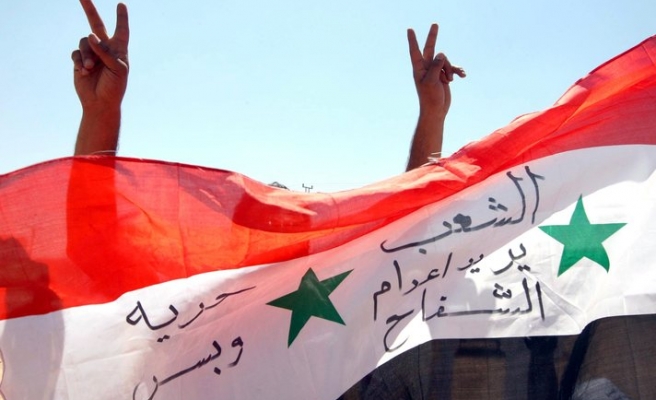 European Union governments agreed on Friday to ban imports of Syrian oil in a move to strengthen economic pressure on the President Bashar al-Assad and his government, EU diplomats and officials said.

The oil embargo marks a significant step for the EU, which has so far taken an incremental approach to sanctions against Assad as they try to force him to end a crackdown on anti-government protesters and relinquish power.

"The sanctions have been agreed," an EU official told Reuters. "They ban the import of Syrian oil and petroleum products to the EU. Four more people and three entities are also included."

The measures go into effect on Saturday.