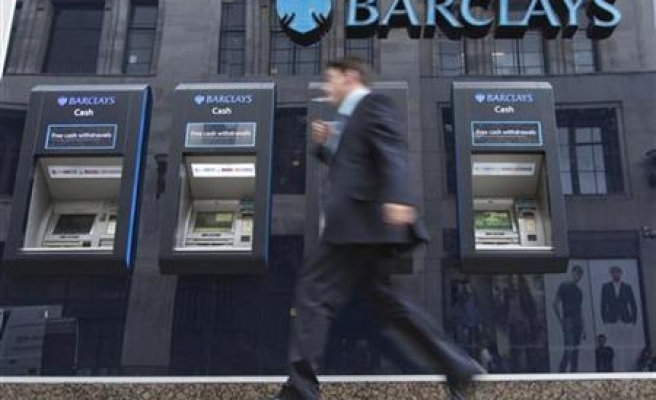 Banks cut 5,500 branches across the European Union last year, 2.5 percent of the total, leaving the region with 20,000 fewer outlets than it had when the financial industry was plunged into crisis in 2008.

Last year's cuts come after 7,200 branches were axed in 2011, according to data analysed by Reuters from European Central Bank statistics.

Banks across Europe have been closing branches in a bid to trim operating costs and improve their battered earnings. Consumer take-up of online and telephone banking services has accelerated the trend.

Crisis-stricken Greece saw one of the biggest contractions in 2012, shedding 5.7 percent of its outlets, as mergers of local banks led to 219 branch closures. The trend is expected to continue into 2013 as Piraeus shuts some of the 312 branches it snapped up from stricken Cypriot lenders in March.

Spain, where massive loan losses have put banks under fierce pressure to cut costs, lost 4.9 percent, or 1,963, of its branches in 2012.

Ireland's branch network contracted by 3.3 percent and is expected to shrink again in 2013, while Italy's network was 3.1 percent smaller by the end of the year.

Branch numbers were on the rise in some eastern European countries including Poland (up 4 percent), the Czech Republic (up 2.3 percent) and Lithuania (up 1.8 percent).

In Britain, the ECB data showed the number of branches remained little changed at 11,870.

The ECB gathers data on lenders' branch networks across the EU, and the data Reuters reviewed included the 27 EU member states at the end of 2012. Croatia has since become the 28th member. ECB data can differ from statistics from national banking groups, depending on criteria for inclusion.