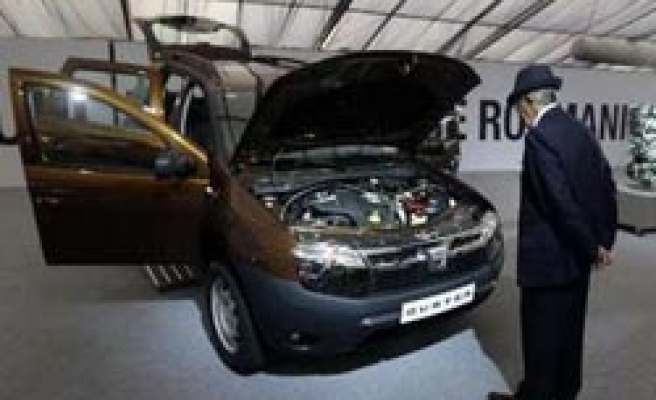 Sales of new passenger cars saw "considerable percentage drops" over the summer months, industry association ACEA said on Thursday, as the phasing out of scrapping incentive schemes continued to take its toll.

Government-backed scrapping schemes boosted demand last year for carmakers hit by the crisis, but these have either finished or are running out, leaving makers with doubts about the latter part of 2010.

Sales in the EU member states -- data for Cyprus and Malta are not available -- fell 18.6 percent in July, ACEA said, reflecting double-digit sales falls in major markets including France, Germany, Spain, Italy and the UK.

In August, traditionally a month with lower registrations, sales fell 12.9 percent in the region.

In the first eight months of the year, registrations were down 3.5 percent, at 9,021,703 units, compared with a period last year when scrapping schemes were in force in many markets.