EU charges drugmakers due to halt to cheaper generic medicines 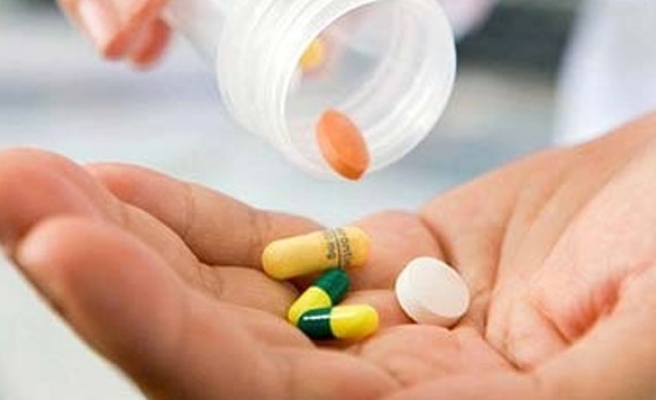 EU antitrust regulators charged Danish drugmaker Lundbeck, German peer Merck KGaA and seven other firms with blocking the entry of cheaper generic medicines into the market, in a move that could lead to big fines for the companies.

The charges against Lundbeck and the eight other firms are the first by the EU watchdog against "pay-for-delay" deals -- where brand-name companies pay generic competitors to abstain from putting their rival drugs on the market -- since a high-profile inquiry into the sector in 2009.

The European Commission said on Wednesday the tactic breached EU antitrust rules. It also warned French drugmaker Servier and several generic rivals of further action in the coming days for a similar offence, related to another medicine.

Regulators had said then that such delays cost European consumers billions of euros. Reuters reported on Tuesday that the EU watchdog would act against Lundbeck and Servier.

Companies can be fined up to 10 percent of their turnover if found guilty of breaching EU rules. Lundbeck posted 16 billion Danish crowns ($2.60 billion) in revenues last year.

The Commission said Lundbeck's action together with four generic competitors related to the antidepressant citalopram.

"The companies entered into agreements that foresaw substantial value transfers from Lundbeck to its four generic competitors, who subsequently abstained from entering the market with generic citalopram," the Commission said in a statement.

"The value transfers included direct payments from Lundbeck to the generic competitors and also occurred in other forms, such as the purchase of generic citalopram stock for destruction or guaranteed profits in a distribution agreement," it said.

The Commission has been stepping up scrutiny of settlements between drug companies in recent years over concerns some may prevent consumers from obtaining lower-priced medicines.

Lundbeck said it did not believe it had broken EU rules.

"Lundbeck vigorously opposes any allegation of wrongdoing and does not believe its practice has violated European competition law," the company said in a statement in Copenhagen.

On Servier, the Commission said it planned to act against the company and several generic competitors soon.

"Servier and several generic competitors entered into agreements which may have hindered the entry of generic perindopril into markets in the EU," the regulators said.

"In the context of this investigation, the Commission is also looking at the unilateral behaviour of Servier."