EU will launch the first trade dispute against Russia at the World Trade Organization later on Tuesday. 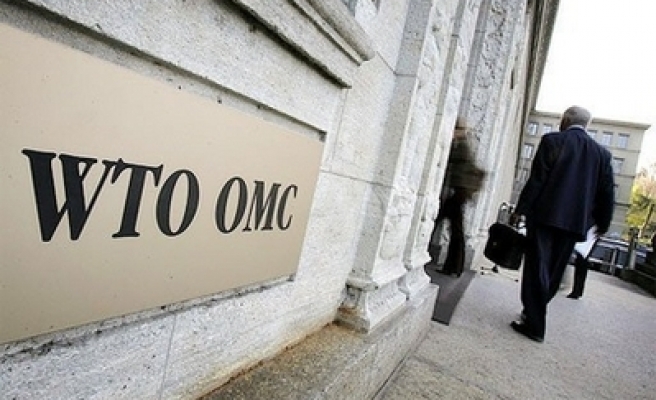 "We gave Russia until July 1 to lift these recycling fees and it failed to do so, so that is why we are taking this to the WTO. Hopefully this can be resolved quickly. It is important that Russia, as a WTO member, plays by global trade rules," an EU diplomat said.