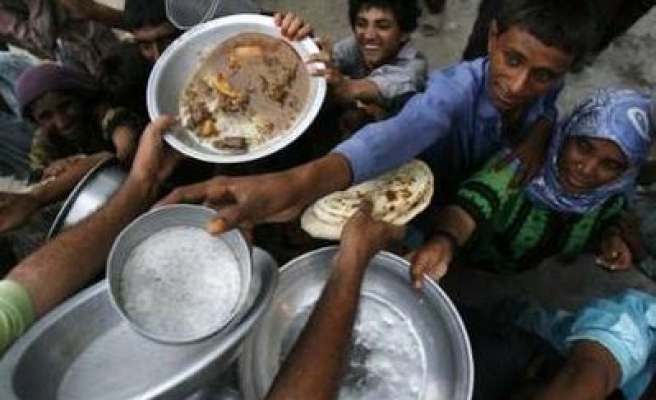 Britain and Denmark urged the European Union on Tuesday to grant trade concessions to Pakistan to help it overcome devastating floods.

"We have both been advocating ... that the EU can do more to give market access for goods from Pakistan to European markets," British Foreign Secretary William Hague said after talks with his Danish counterpart Lene Espersen, adding that both countries would be pushing the case at an EU summit in Brussels this week.

"We see completely eye to eye on this ... We need Pakistan to help develop a more stabilised economy in the long run, and this goes through more trade," Espersen told reporters.

The EU has been divided on the issue but, spurred into action by the floods, now appears likely to grant concessions, which will above all boost market access for Pakistani textiles.

Britain and Germany, which both have thousands of troops thhat joined US-led invasion in neighbouring Afghanistan, back concessions, but southern European states with textile industries that compete with Pakistan's have blocked them.

Pakistan would also benefit from a review under way of the EU's Generalised System of Preferences-Plus (GSP+) -- a trade support mechanism -- due to be completed in January, they said.