The Commission said the exclusion of new players and payment providers not controlled by a bank could result in higher prices for web merchants and consumers. 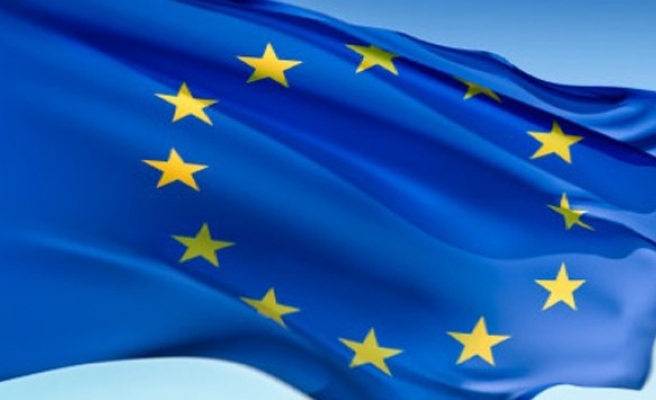 EU antitrust regulators are investigating whether a group of banks, including Deutsche Bank, HSBC and Spain's BBVA , is blocking new players from entering the European online payments market.

The European Commission opened an investigation into the standardisation process for e-payments by the European Payments Council (EPC) on Monday, saying the move was prompted by a complaint. It did not identify the complainant.

"Standards promote interoperability and competition, but we need to ensure that the standardisation process does not unnecessarily restrict opportunities for non-participants," EU Competition Commissioner Joaquin Almunia said in a statement.

The Commission said the exclusion of new players and payment providers not controlled by a bank could result in higher prices for web merchants and consumers.

EPC, which is the coordination and decision-making body of the European banking industry in relation to payments, supports the creation of an integrated payments market through the Single Euro Payments Area (SEPA).

In its July newsletter, EPC head Gerard Hartsink said the Commission's competition division had requested information on the cooperation of competing banks and payment institutions regarding rules and technical standards for payment services.

Almunia, who is currently investigating credit default swaps, Libor transactions by banks and the activities of several providers of financial information, has said repeatedly that distortions in competition may pose systemic risks for EU economies because of the prominent role of capital markets.