er Spiegel weekly said lawyers in Brussels had looked at the law which provides a framework for Germany's push to renewable energy, and that Commissioner Joaquin Almunia had concluded it may breach EU rules. 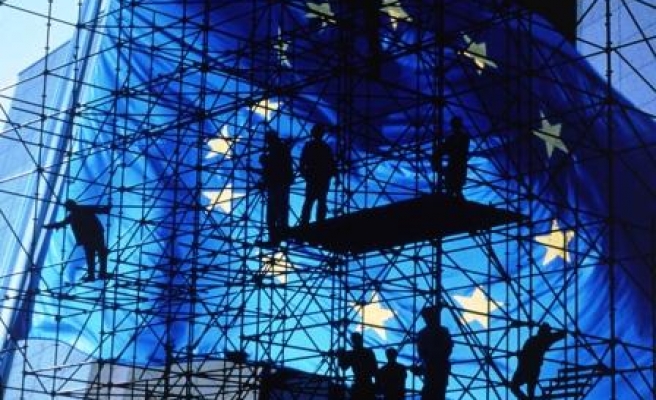 The European Union plans an investigation into Germany's renewable energy law due to concerns that exemptions for some firms from charges levied on power users breaches competition rules, a German magazine reported on Sunday.

Without citing sources, Der Spiegel weekly said lawyers in Brussels had looked at the law which provides a framework for Germany's push to renewable energy, and that Commissioner Joaquin Almunia had concluded it may breach EU rules.

The Commission would open proceedings on Wednesday, it said.

The officials criticised exemptions made for energy intensive companies in Germany, reported the magazine, adding this may lead to companies having to pay millions of euros in back payments.

A spokesman for the Commission declined to comment on the report.

The EU said in March it would investigating power grid charge exemptions which have been granted to big steel, chemicals, glass, cement and building materials companies.

Chancellor Angela Merkel has set out ambitious goals for Germany to wean itself off fossil fuels, phase out nuclear power and switch to renewable energy sources but it is costly.

Households are paying for subsidies to renewable energy producers and have been hit by sharp increases in the last few years. Yet fears that German industry will become uncompetitive if it has to pay too much for energy has led to exemptions from these charges for many firms.

The debate about the cost of the energy transition and energy prices could become an issue in the September election.

Merkel has said she intends to rein in renewable subsidies and reduce the costs of the green revolution on consumers if she is re-elected in September.