The EU's 27 governments reached a preliminary agreement on Wednesday to ease the bloc's restrictions. 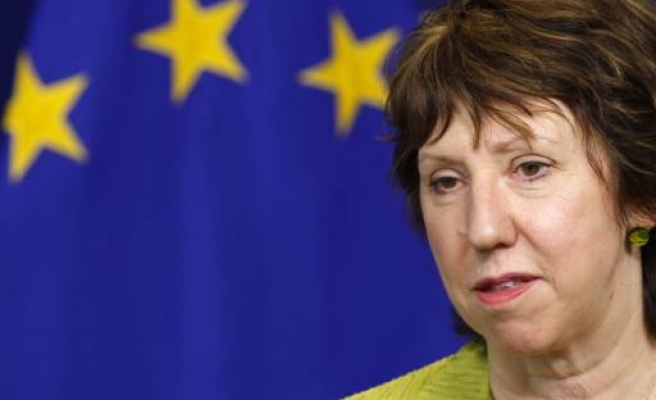 The EU's asset freeze on 28 Libyan entities will end with effect from Friday.

"Our goal is to provide resources to the interim government and the Libyan people and help to make the economy function again," EU foreign policy chief Catherine Ashton said in a statement.

The EU's 27 governments reached a preliminary agreement on Wednesday to ease the bloc's restrictions.

"Today's decision concerns in particular Libyan ports, as well as the energy and banking sectors," Ashton said, adding: "The EU has acted swiftly in the light of the developments on the ground."

The decision came just ahead of an international "Friends of Libya" conference hosted by France later on Thursday to coordinate support for the political and economic rebuilding of the North African state after the overthrow of Muammar Gaddafi.