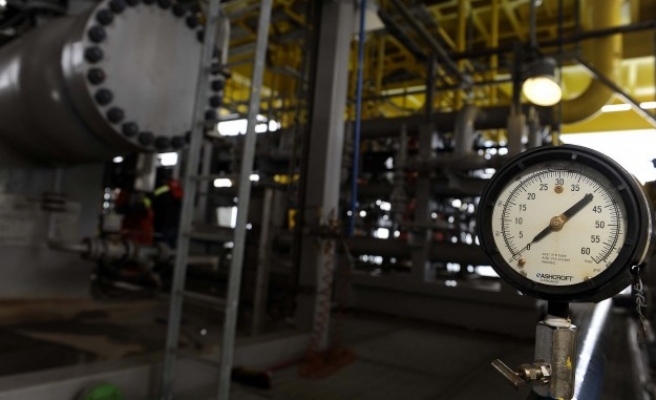 The European Union has unveiled its energy union strategy as part of the bloc's attempts to reduce its energy dependency on external states, including Russia.

The move unveiled in Brussels on Wednesday calls for greater coordination between member states to enable a free flow of energy across borders and a secure supply for EU citizens.

Climate Action and Energy Commissioner Miguel Arias Canete said: "Europe is losing up to €40 billion a year by not having a fully connected energy market."

The EU wants member states to allow at least 10 percent of their electricity to be transported across borders to their neighboring countries by 2020, in a move which is expected to lower electricity prices for consumers.

The EU, the largest energy importer in the world, imports 53 percent of its energy at an annual cost of around €400 billion, according to the European Commission.

The energy union highlights the bloc's attempts to seek independency from its main gas supplier Russia amid the ongoing conflict in Ukraine and sanctions imposed by the west against key figures in the Russian establishment.

Russia's Gazprom threatened on Tuesday to cut off gas to Ukraine within two days over what it said were Kiev's failure to send funds under a pre-payment "Winter Package" agreement.

European Union energy chief Maros Sefcovic said on Wednesday he would try to convene a meeting with Ukraine and Russia without specifying the date.

"We are trying to ensure that we will keep the Winter Package intact and we are trying to convene a trilateral meeting - Ukrainian and Russian energy ministers and me and the (European) Commission very, very soon and we are looking for possible dates," Sefcovic told reporters in Brussels.