The EU wants to restart talks with Egypt over a wider free trade deal. 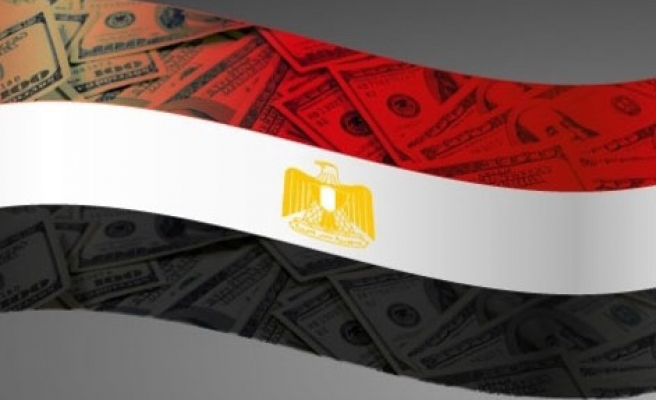 The European Union wants to restart talks with Egypt over a wider free trade deal that could help double the value of commercial exchanges in the next few years, the EU ambassador to Cairo said on Monday.

His comments signal the EU's wish to safeguard economic ties with Egypt, despite Western misgivings about its political evolution since the army overthrew elected Islamist President Mohamed Mursi in July following mass protests against him.

"Our offer for a far-reaching Deep and Comprehensive Free Trade Agreement (DCFTA) remains on the table," EU envoy James Moran told an investment conference in the Egyptian capital.

"We doubled trade in the six-year period 2004 to 2010. We believe we can do it again and double it again over the next few years if we get these talks under way."

Egypt's trade with the EU, traditionally its biggest trading partner, reached around 23 billion euros ($31.4 billion) in 2012, but initial data showed it dropped a little last year, Moran told Reuters on the sidelines of the conference.

Egypt has had an Association Agreement with the EU since 2004, as well as an agricultural and fisheries products agreement that took effect in 2010.

The DCFTA would extend far beyond the Association Agreement to cover trade in services, government procurement, competition, intellectual property rights and investment protection, according to theEuropean Commission website.

Negotiations on a DCFTA could lead to a gradual integration of Egypt's economy into the EU single market, it said. Similar talks are under way in Morocco.

"Unfortunately it's not been possible to get traction on this for now because the interim government I think is not in a position to start off something which is going to take quite some period of time," the ambassador said.

New talks might have to wait until Egypt holds presidential and parliamentary polls due in the next six months, he said.

Army chief Field Marshal Abdel Fattah al-Sisi, the man who ousted Mursi, is widely expected to win the presidential race, although he has yet to announce his candidacy.