Euro rescue fund will get bank licence in due course: Italy PM 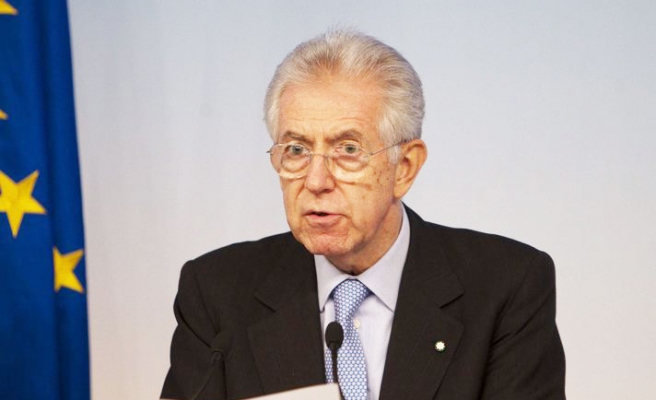 German officials have strongly played down the idea that the permanent ESM fund would be given such authority, which would allow it to tap unlimited resources through the European Central Bank's liquidity operations.

Asked if the ESM should be granted a banking license, Monti told a news conference in Finland: "I think this will help.... this will in due course occur."