Former U.S Treasury secretary: "Europe is not growing and is on the brink of deflating." 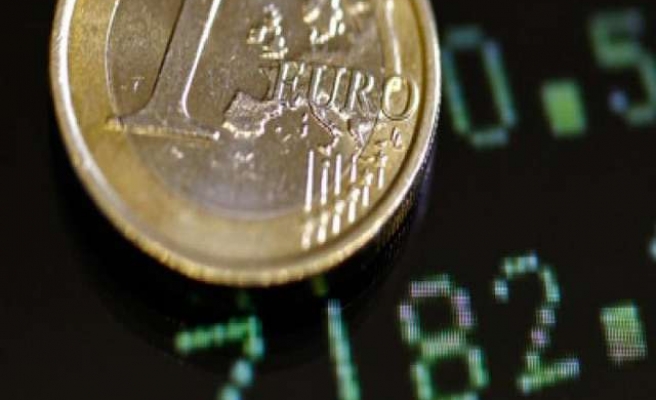 The European economy is "on the brink of deflating" and urgently needs more stimulus, particularly from the continent's largest economy Germany, former U.S Treasury secretary Larry Summers said on Tuesday.

Summers also said central bank bond buying, known as quantitative easing, would be welcome and certainly better than no action at all.

He added, however, that there is a limit to how much that would achieve in stimulating growth and that further measures, such as fiscal stimulus and sovereign debt forgiveness, would be needed.

"Europe is not growing and is on the brink of deflating," Summers told an audience at the London School of Economics. He was on his way to the World Economic Forum's meeting in Davos, Switzerland later in the week.

"Is it too much to ask that Germany take a forward-looking view of a common European destiny in thinking about macroeconomic policy ... rather than a retaining a green-eyeshade accounting mentality?"

The European Central Bank is widely expected to unveil a sovereign bond-buying programme at a policy meeting on Thursday in a bid to ward off deflation and kick-start growth.

Summers said policymakers, faced with a "chronic" global excess in savings that has driven interest rates around the world to their lowest level ever, should change philosophy.

"We need to move beyond the Calvinist idea that more savings is always good and borrowing is bad because what we have right now ... is a chronic excess of saving and at least judging by the market evidence it's likely to be with us for some time to come," Summers said.