European Central Bank is ready to use ‘all instruments available’ to stimulate the eurozone economy, Draghi says 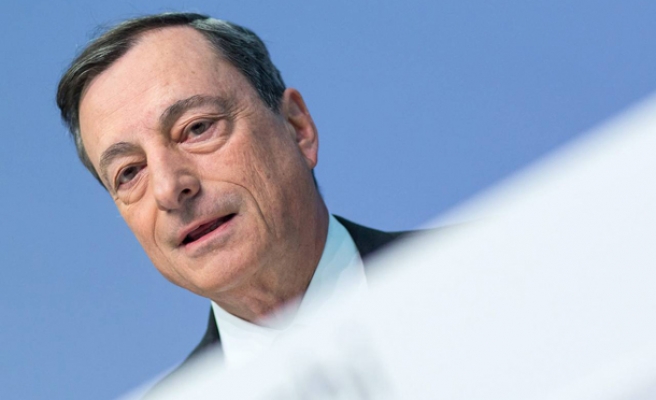 European Central Bank could step up its economic stimulus program at its next monetary policy meeting in December, governor Mario Draghi said late on Thursday.

Speaking at the bank's meeting in Malta, Draghi said: “The governing council is willing and able to act by using all the instruments available within its mandate, if warranted, in order to maintain an appropriate degree of monetary accommodation.”

Monetary accommodation refers to the bank's economic stimulus program, based on quantitative easing, in which €60 billion ($64.4 billion) is injected into the eurozone economy via purchases of securities.

In the assessment of the central bank, there is still too much risk for continued growth in the eurozone.

“While euro area domestic demand remains resilient, concerns over growth prospects in emerging markets and possible repercussions for the economy from developments in financial and commodity markets continue to signal downside risks to the outlook for growth and inflation,” Draghi said.

The euro fell sharply against the dollar after Draghi's speech, but has since come back to the level of about 1.11.