European shares up for 6th day ahead of ECB decision 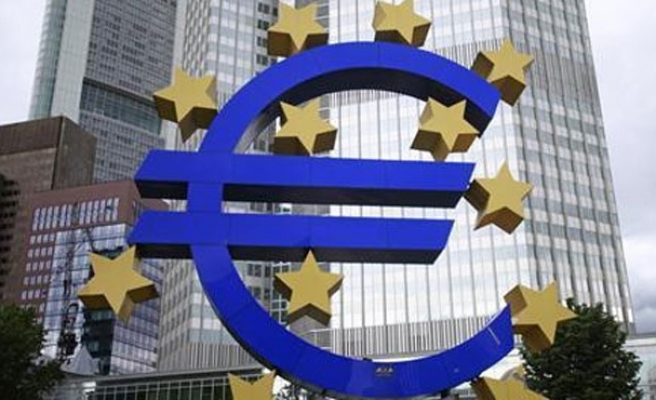 European shares rose for a six straight day early on Thursday as investors bet on the size and shape of a sovereign bond-buying programme the European Central Bank will set out later in the day.

Market expectations are sky-high for the ECB to unveil a large-scale programme of quantitative easing (QE). A euro zone source said on Wednesday the Executive Board proposed that the bank should buy 50 billion euros ($58 billion) in bonds per month from March.

A Reuters poll of money market traders on Monday showed they expected a 600-billion-euro bond-buy plan, though they also believed that would not be enough to return inflation to target.

"At the moment we are pretty much flat (on our trading book)," Markus Huber, a senior trader at Peregrine & Black, said.

"QE itself is in the market except its size and how long it will last. Anything less than 500 billion euros would be definitely a disappointment (and) if it's just a year, that's also already in the market."

The FTSEurofirst 300 index of pan-European shares was up 0.2 percent at 1,433.54 points, rising for a sixth straight day and hitting a fresh seven-year high.

Greek banks rose 2.7 percent after a banking source told Reuters late on Wednesday the European Central Bank has approved an emergency funding line for Greek banks to be provided via the country's central bank.

The emergency liquidity assistance (ELA) line was requested as financing conditions tightened ahead of a Jan 25 general election which anti-bailout party Syriza is tipped to win.

"By authorising ELAs, Greek banks would not run out of liquidity, which largely eliminates the risk of a disorderly default and an economic crisis immediately after the elections," Christian Schulz, an economist at Berenberg, said. "But Syriza cannot bet on the Eurozone's goodwill to last forever."

Britain's Balfour Beatty fell 2.8 percent after it said it expected 2014 profit in its troubled construction unit would be reduced by 70 million pounds ($106 million) following a deterioration in project performance.

Logitech surged 7.8 percent as the Swiss maker of computer peripherals said it is raising its guidance for full-year operating income.