Export of textile and garment products from Bursa reaches $1.4 billion in first nine months of 2013 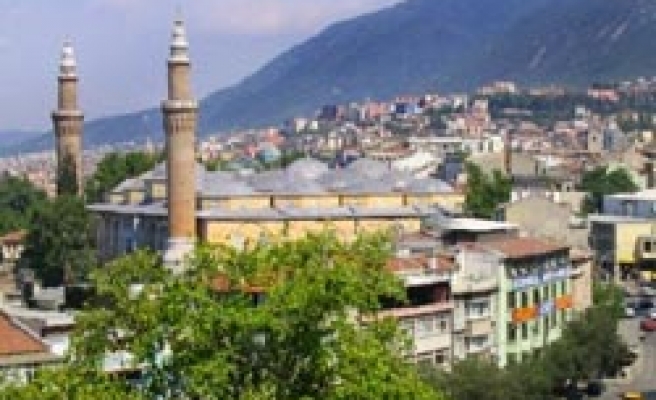 Exports of textiles and ready-wear from Turkey's northwestern city of Bursa stood at $1.4 billion in first nine months of 2013.

Exports in ready-wear industry reached $396 million to mark a 7.38 percent rise while exports of textiles were up by 11.23% to $1 billion between January and September 2013 from a year earlier.

Russia was the biggest buyer of the Turkish goods with $117.638 million followed by Germany, Britain, Romania, the US, Italy, the Netherlands, Iran, Morocco and Spain.

The highest increase in volume of exports in terms of country of destination, the Netherlands came in first with a 79.58% rise in Jan-Sept. over the previous year.

The northwestern city of Bursa is a major hub for Turkey's textile and ready-wear sector.