Exxon to 'wind down' drilling in Russian Arctic 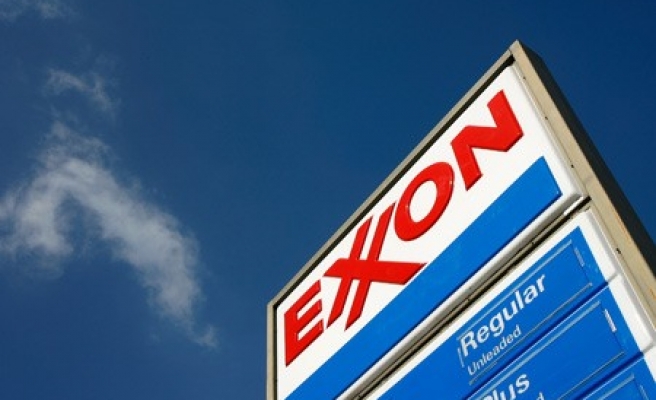 ExxonMobil, one of the biggest energy companies in the world, has announced the U.S. Treasury Department has granted it a licence to "wind down" operations at an exploration well in the Arctic where it was cooperating with Russian oil firm Rosneft.

ExxonMobil announced on its website on Friday: "The U.S. Treasury Department ... has granted a license to ExxonMobil and other U.S. contractors and persons involved to enable the safe and responsible winding down of operations related to this exploration well.

"The license recognizes the need to protect the safety of the individuals involved in these operations as well as the risk to the environment. All activities related to the wind down will proceed as safely and expeditiously as possible."

ExxonMobil started drilling the University-1 exploration well in the Arctic along with Rosneft in August.

The continuity of the joint venture was questionable after sanctions were imposed by the U.S. and the EU on Russia over the unrest in Ukraine.

Some of the sanctions prevent Russia from importing technology, services, and equipment from the West for its energy production and exploration.

Russia was the world's third-largest producer of oil in 2013, while the Russian economy largely depends on energy exports, according to the U.S. Energy Information Administration.