Turkey's banking sector, together with that of other developing nations, is steadier compared to European countries, especially following the recent developments in the eurozone. 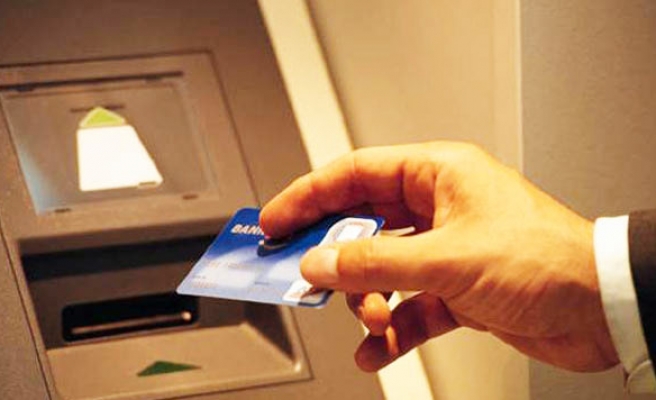 Nobel laureate economist Joseph Stiglitz and prominent banking analyst Meredith Whitney have expressed trust in the Turkish banking system, which they said is strong at a time when banks, particularly in Western Europe, are struggling to cope with their exposure to the staggering debt crisis in some member states of the single currency area eurozone.

In an interview that appeared in the Sabah daily on Friday, well-known Columbia University professor Stiglitz, who previously served as vice president and chief economist at the World Bank, said Turkey's reforms in the banking sector, which took place following the 2000-2001 financial crises the country faced, helped prevent Turkey from becoming part of the global banking turmoil that emerged in the summer of 2008.

Turkey's banking sector, together with that of other developing nations, is steadier compared to European countries, especially following the recent developments in the eurozone.

Financial analyst Whitney also mentioned Turkish, Brazilian and Mexican banks as being attractive since European banks are burdened with the high public debt of Portugal, Italy, Ireland, Greece and Spain -- that are today collectively known as the PIIGS -- speaking to CNBC earlier this week.

Stiglitz explains that since the financial sector has had no transparency for quite some time, it is hard to understand the depth of the problems and their effects on the euro. He says it is difficult to set expectations under these circumstances and that European banks are still in a risky position.

Although the developing countries are also part of globalization and the links between the countries can be thought of as risky, Stiglitz claimed that as long as the funds Turkey borrowed from overseas that widen its current account gap are being used towards investment instead of consumption, there is nothing to worry about since investments will generate funds to repay the debt.

Recently, New York-based rating agency Moody's downgraded French banks Societe General and Credit Agricole, citing their exposure to Greece's debt. The fear that Greece is heading rapidly towards a chaotic default and the fact that it could destabilize other financially troubled European countries, potentially causing defaults on the rest of the PIIGS and also have a knock-on effect on banks -- many of which are larger holders of Greek government bonds -- have sent interest rates soaring to new record highs.