The head official of the Turkish Central Bank said that fiscal order was essential for Turkey. 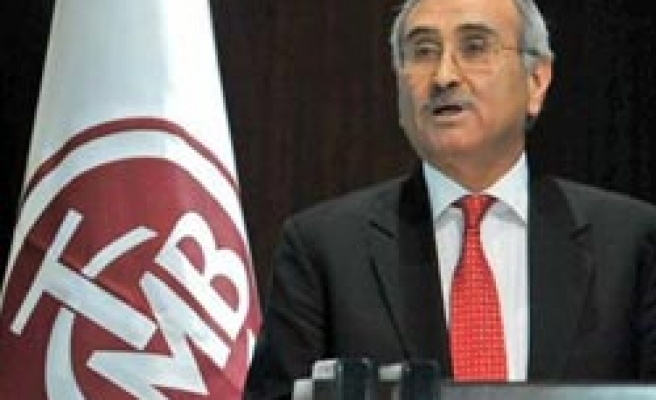 The head official of the Turkish Central Bank said on Tuesday that fiscal order was essential for Turkey.

Speaking to reporters following a press conference on the Inflation Report pertaining to the second quarter of 2010 in capital Ankara, Central Bank Governor Durmus Yilmaz expressed the fiscal order's necessity for Turkey and said, "There is a promise made and it should be kept".

Commenting on fiscal order's enactment process to take place in the upcoming legislative year, Yilmaz said he expected the medium-term program, and fiscal order parallel to that, to become law at the promised time and to be implemented within the framework of the 2011 budget.

Upon a question on how the inflation target would be affected if fiscal order did not become a law, Yilmaz said he had previously stated that monetary policy's stance might change if current circumstances changed.

"If such a situation arises and this has a negative impact on our inflation target, monetary policy will definitely review its stance. That would be the rational thing to do," the governor said.