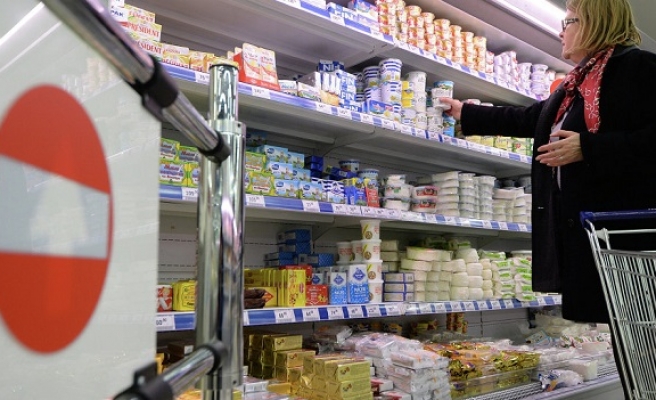 The cereal price index increased by 4.2 percent in the month compared to May, due to a price surge in high-protein wheat after its crop deteriorated in the U.S., the organization said.

Maize prices, by contrast, declined amid record harvests in South America, it added.

Price indices for meat and dairy products also saw an increase in June. They went up 1.8 percent and 8.3 percent month-on-month in June, respectively.

The vegetable oil price index fell 3.9 percent compared to May while the sugar price index decreased 13.4 percent in the same period.

Meanwhile, the FAO also revealed its 2017 forecast in the cereal market expecting a new record high of around 704 million tons in cereal stocks.