The strike, which began only a week after the end of a five-month stoppage in the platinum sector, has hit companies supplying components to the automobile sector. 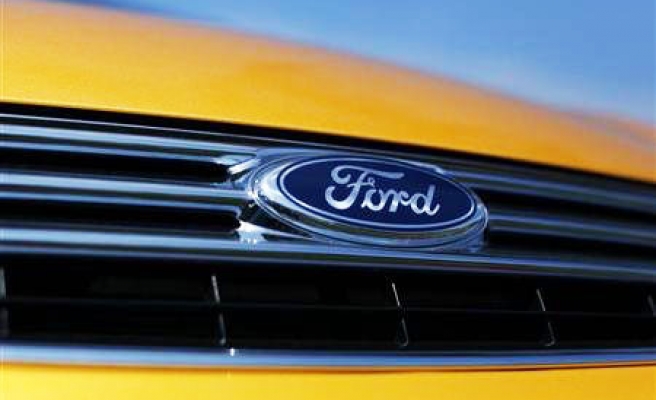 American motor company Ford said on Monday it has temporarily suspended production at one of its South African plants due to a strike at some of its suppliers.

Japanese car-maker Toyota will also halt some production at its South African assembly plant from Tuesday due to a strike at companies supplying car components, a company spokeswoman said on Monday.

"Production at our Silverton assembly plant has been temporarily suspended due to the strike," Ford spokeswoman Alicia Chetty said.

Only Ford's Pretoria plant was affected and its other plant in Port Elizabeth was operating normally, Chetty said.

The strike, which began only a week after the end of a five-month stoppage in the platinum sector, has hit companies supplying components to the automobile sector.

General Motors halted production at its assembly plant in the southern city of Port Elizabeth over a week ago because of supply chain problems related to the stoppage.

Production at BMW and VW was normal, company officials said on Monday.

NUMSA rejected a 10 percent pay offer from employers on Sunday and called on its 220,000 striking members in the sector to intensify the industrial action.

The union and employers were due to meet on Monday for further talks.

The strike has damaged wider investor sentiment in Africa's most advanced economy, which is teetering on the brink of recession after a first-quarter contraction caused in part by the platinum strike.