The southern African country, which ditched its hyper-inflated local currency in 2009, is facing a serious dollar crunch as a result of lack of foreign donor support and investment 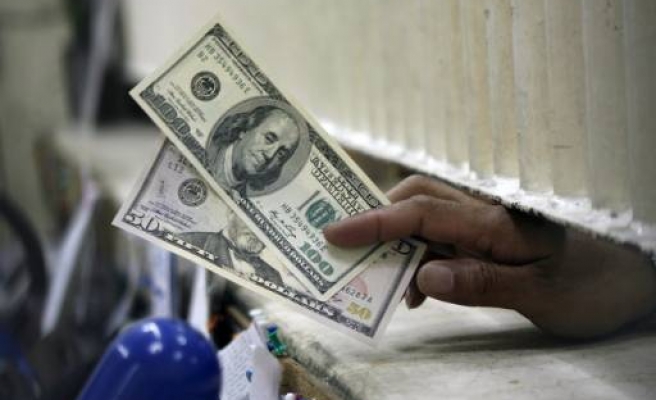 Zimbabwe will let foreigners keep majority stakes in banks for now because locals have no money to buy shares, the finance minister said on Wednesday, signalling a pause in President Robert Mugabe's black economic empowerment drive.

But Patrick Chinamasa said the government would not amend on plans to force foreign mining companies to sell at least 51 percent of their local holdings to Zimbabweans under the empowerment programme, known locally as indigenisation.

The southern African country, which ditched its hyper-inflated local currency in 2009, is facing a serious dollar crunch as a result of lack of foreign donor support and investment, and some smaller local banks are struggling to stay afloat.

The law obliging foreign-owned firms, including mines and banks, to sell at least 51 percent of their stakes to blacks was passed as long ago as 2008.

During campaigning for last July's election, which he won in a landslide, Mugabe promised to enforce it under the empowerment banner.

Chinamasa said that, with severe liquidity shortages in the economy, foreign banks had the capacity to negotiate lines of credit required to revive local industries and agriculture.

"I am quite comfortable with foreign ownership in the banks because at this time our people have no capacity to buy equity," Chinamasa told Reuters.

"But it is temporary and we are not looking for a 'one-size-fits-all' approach."

Foreign banks active in Zimbabwe include units of Barclays Plc and Standard Chartered Plc as well as South Africa's Standard Bank and Nedbank. None have made investments in the country's locally-owned banks.

Chinamasa said Indigenisation and Economic Empowerment Minister Francis Nhema would present the cabinet with plans defining thresholds and timelines for foreign-owned companies to comply with the empowerment law.

Chinamasa declined to say if the ownership law would be amended but said the rules for the mining sector would remain unchanged.

"We have been very clear on the mining sector that this is our resource and our people have to benefit by being major shareholders," he said.

Nhema told Reuters in an interview in November that Zimbabwe would not soften its drive to force foreign-owned mines to sell majority stakes to blacks, although he signalled flexibility with banks if they agreed to lend more.