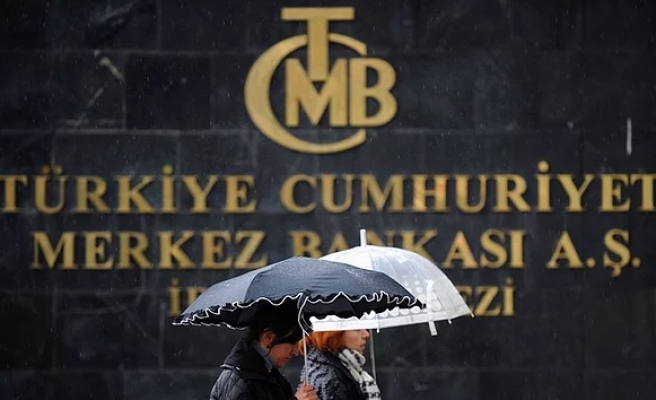 Foreign direct investments (FDI) into Turkey reached $16.5 billion in 2015 at a growth rate of 32 percent over the preceding year, according to data released by the Central Bank of Turkey.

With the monthly average of FDI exceeding $1 billion during the course of the last year, the country has attained the highest ever annual FDI figure since the global financial crisis.

In 2015, the manufacturing sector attracted the highest portion of FDI, followed by financial services and transportation sectors. Spain emerged as the top origin of FDI for Turkey during the last year, with the U.S. and Luxembourg coming second and third, respectively. Other notable investor countries were the Netherlands, Azerbaijan, Belgium, Russia, the UK, China and Germany.

Arda Ermut, President of the Investment Support and Promotion Agency of Turkey (ISPAT), said that despite two general elections and the ongoing turmoil in some neighboring countries, Turkey has managed to increase its investment attractiveness to international investors, thanks to its political stability and positive long-term prospects.

"Closely following the trends and developments in international investments, we have foreseen that the total amount of FDI into Turkey would surpass expectations in 2015. Our country's investment appeal will continue to increase in the eyes of foreign investors whose confidence in Turkey's political and economic stability is strong as ever.

"ISPAT's strategy of attracting high-quality investments paid off well last year and in the light of our government's Action Plan for 2016, which entails new reforms to improve our investment environment, we expect even higher figures this year," Ermut said.