British low-cost airline easy Jet and Ireland's Ryanair said they would have to cut about 30 percent of flights as a result of the one-day protest. 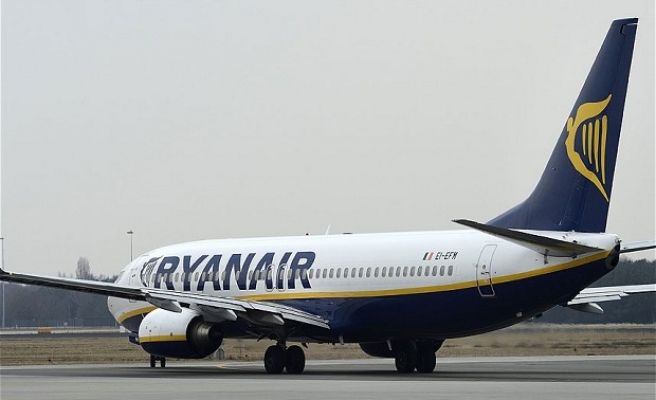 Flights to and from France face disruption on Thursday due to a strike by air traffic controllers that has prompted companies including EasyJet, Ryanair and Lufthansa to scale back their normal schedule.

France's DGAC civil aviation authority said it was urging airlines to cut service by 10 percent, particularly on links between France and Spain, Portugal and North Africa.

British low-cost airline easyJet and Ireland's Ryanair said they would have to cut about 30 percent of flights as a result of the one-day protest over plans for changes to air traffic control practices at European level.

"EasyJet has been asked by the DGAC (France's civil aviation authority) to reduce its French flights by 30 percent and as a result will cancel at least 50 flights to and from Paris Charles de Gaulle, Paris Orly,Basel, Bordeaux, Lyon, Marseilles and Toulouse," the airline said in a statement on Wednesday.

Around 70 percent of EasyJet's flights operate through French airspace, meaning there is a risk of delays and late notice cancellations to many other flights, the airline said.

Flights from the UK to destinations such as Spain, Portugal, Italy, Cyprus, Greece and North Africa face the threat of disruption, it added.

While European air traffic controller unions have lifted a strike call, two French unions representing about a quarter of all controllers in France maintained stoppage plans after talks with the civil aviation authority failed.