France's statistics office said GDP growth was zero in the April-June period versus first quarter growth that, at 0.9 percent, was the best in almost five years. 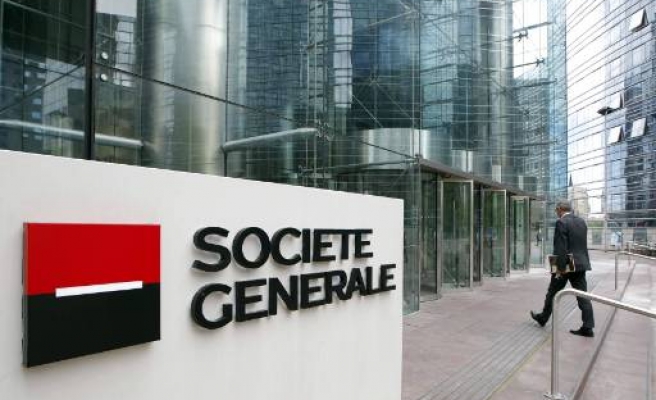 French economic growth ground to a halt in the second quarter, raising pressure on the government to cut spending and abolish tax breaks to convince turbulent financial markets it will deliver on debt reduction targets.

France's statistics office said GDP growth was zero in the April-June period versus first quarter growth that, at 0.9 percent, was the best in almost five years.

The main cause was a drop in household consumption, which was down 0.7 percent from the first quarter, a particularly worrying sign for an economy that, unlike Germany's, is particularly reliant on domestic demand.

Economists polled by Reuters had on average predicted a rise of 0.3 percent.

After the European Central Bank moved this week to defend the bonds of Italy and Spain, market fire turned on France amid rumour and counter-rumour about the health of its banks and the solidity of its 'AAA' credit rating.

A stagnating economy will not help.

French Finance Minister Francois Baroin played down the poor quarter, saying it was no surprise after a strong start to the year.

He said the government would not downgrade its growth forecasts and would meet its debt-cutting goals after President Nicolas Sarkozy ordered his ministers on Wednesday to find new ways to prune the public deficit.

France, Italy, Spain and Belgium imposed a ban on short-selling financial stocks late on Thursday, in a coordinated attempt to restore confidence in a market hit by rumours and higher borrowing costs.