A delegation from the Movement of the French Enterprises met with senior bureaucrats with the Turkish Transportation Ministry in Ankara. 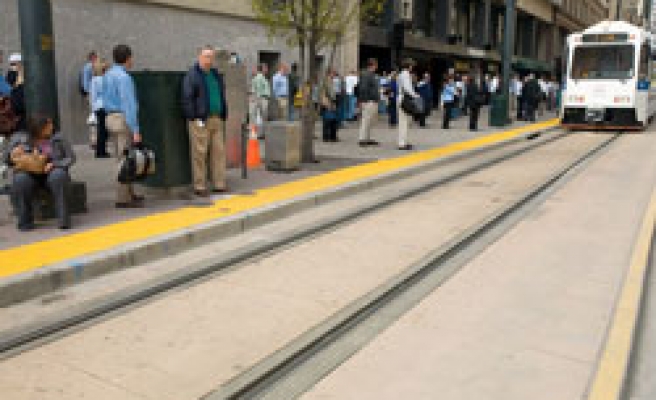 A delegation from the Movement of the French Enterprises -- the largest union of employers in France -- met on Tuesday with senior bureaucrats with the Turkish Transportation Ministry in Ankara.

The delegation headed by Jean Lemierre, chairperson of the Council of the French-Turkish Businesspeople, met with Transportation Ministry Undersecretary Habip Soluk as well as other high level officials, discussing possible areas of cooperation in transportation and communication.

The delegation will gather with representatives from enterprises belonging to the Istanbul Metropolitan Municipality, and Umit Boyner -- chief of the Turkey's biggest businesspeople's association, TUSIAD.