Turkish Energy Minister said that talks were under way with S. Korea regarding the nuclear power plant which was planned to be built in northern Turkey. 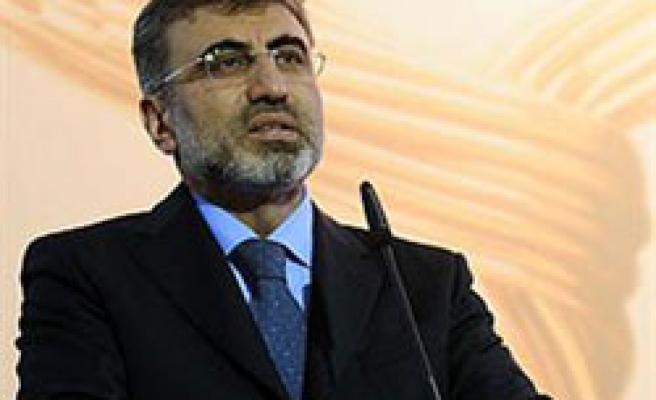 Turkish Energy & Natural Resources Minister Taner Yildiz said Wednesday that talks were under way with South Korea regarding the nuclear power plant which was planned to be built in Turkey's northern province of Sinop.

South Korea asks for different conditions, and we are on the final stage of assessment, added Yildiz who met with a delegation from Movement of the French Enterprises (MEDEF) led by Jean Lemierre, chairman of French-Turkish Businessmen Council, in Ankara on Wednesday.

In March, Turkey signed a cooperation protocol with South Korea on establishment of a nuclear energy power plant in Sinop. South Korea actually has 20 nuclear power plants, and is constructing eight others in its territories. It aims to raise its nuclear energy to 40 percent till 2020. The South Korean company KEPCO wants to export its nuclear technology to Turkey after it won a 20-billion USD deal in December 2009 to build four nuclear power plants in the United Arab Emirates by 2020, which made it the sixth largest nuclear technology exporter in the world following United States, France, Russia, Canada and Japan.

Yildiz also said that Turkey, which grew faster than world average, needed more investments, adding that Turkey's doors were open to French investors all the time.

On the other hand, Lemierre said that France was among Turkey's top customers and investors, adding that French companies were closely following Turkey's strategic projects in energy sector.

He said that French companies were willing to be involved in the projects in Turkey.

Noting that meetings were held about France's being partner of Nabucco project which was a big and strategic project, Lemierre said that French companies were ready to be involved in this great project.

Most part of the Nabucco natural gas pipeline project takes place in Turkish soil. The pipeline's total length is 4,000 kilometers and it has 31 billion cubic meters of capacity.