More than 3.5 million people are homeless in France. 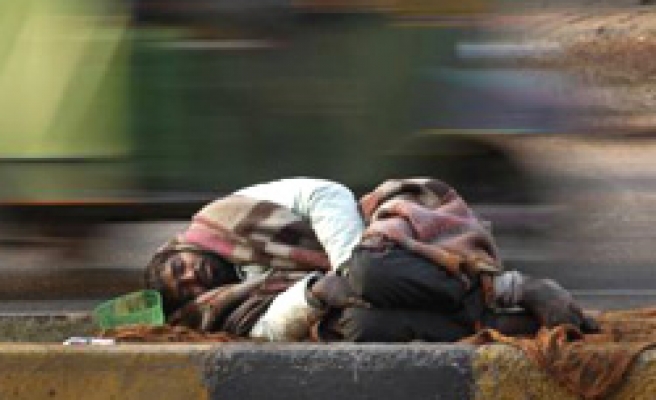 The number of homeless people in France has risen by 50 percent in the last ten years, according to research from a Paris-based the Abbe Pierre Foundation.

A total of 3.5 million people in France do not have a regular residence or have to live in inhuman conditions and the foundation links the increase to economic crisis and unemployment.

The number of unemployed in the Eurozone's second largest economy is around 3.2 million.
Last Mod: 31 Ocak 2014, 17:48
Add Comment