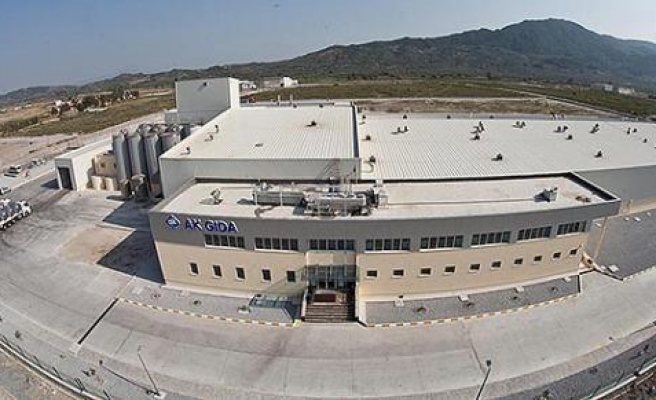 Ak Gida, one of the largest food producers in Turkey, has been sold to Laval, Mayenne-based French food producer Lactalis, a multi-national dairy products corporation, according to Ak Gida’s parent company Ulker.

French dairy products giant Lactalis acquired a controlling stake in Ak Gida for an undisclosed amount, according to a spokesman for Ulker.

Ak Gida is ranked 33th largest industrial corporation among Turkey’s 500 largest according to the Istanbul Chamber of Commerce with revenue of 1.87 billionTurkish liras ($700 million) last year.

Lactalis is a multi-national dairy products corporation. It is the 15th largest food company worldwide and one of Europe’s largest milk producers.

The trade sale of Ak Gida was a surprise move from Ulker as advertisements for an Initial Public Offering on the Istanbul exchange already started to circulate in media, pointing 6-7-8 May as the book building dates.