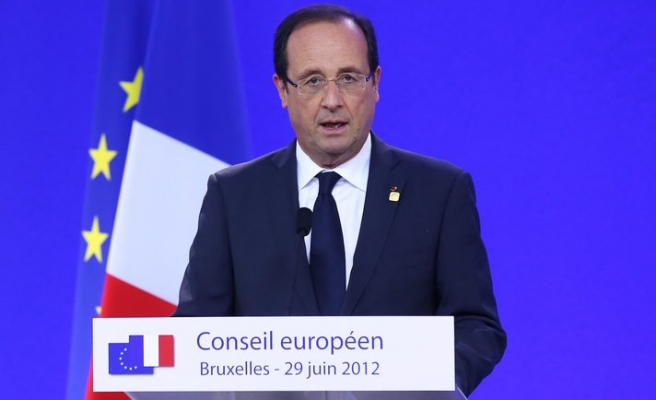 Prime Minister Jean-Marc Ayrault cut France's economic growth forecasts on Tuesday, saying GDP was likely to grow 0.3 percent this year, rather than a budgeted 0.7 percent, and 1.2 percent in 2012 instead of a previously slated 1.75 percent.

In a keynote speech to parliament spelling out the new Socialist government's plans for the five years ahead, Ayrault confirmed plans to hire more teachers and police, create 150,000 state-aided jobs and promote more competitive industry.

To help industrial innovation, a public investment bank would be put in place before the end of this year, he said, and the government would also announce a plan shortly to address problems in the auto sector.