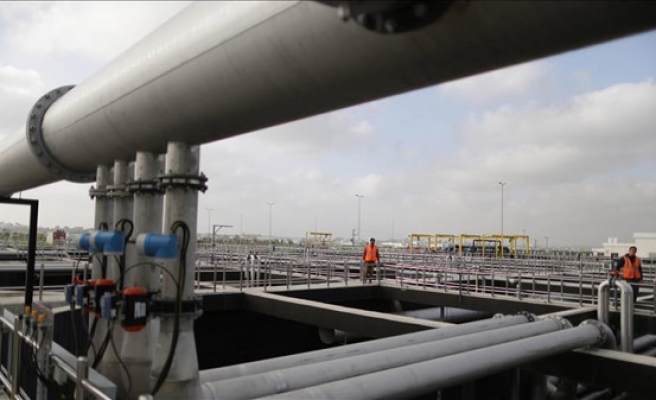 The state-controlled firm registered a net profit in July through September of 200 billion rubles (2.8 billion euros, $3.3 billion at current exchange rates), twice the amount it earned in the same period last year, according to an earnings statement released late on Wednesday.

The improved performance of the former Soviet gas monopoly comes as exports to Europe, from which it earns a large part of its profit, hit a new record.

While the firm has lost market share at home and Ukraine is no longer a client, the volume of Gazprom's exports to Europe hit an unprecedented 179 cubic metres last year.

Gazprom's chief executive Alexei Miller said Tuesday that record would be beaten this year and that production of gas by the group, which has slid to historical lows in recent years, would increase by 13 percent in 2017 to 470 million cubic metres.

Despite tensions with the European Union, which would like to reduce its dependence on Russian gas, Gazprom has seen its market share in Europe increase in recent years to around a third of the total.